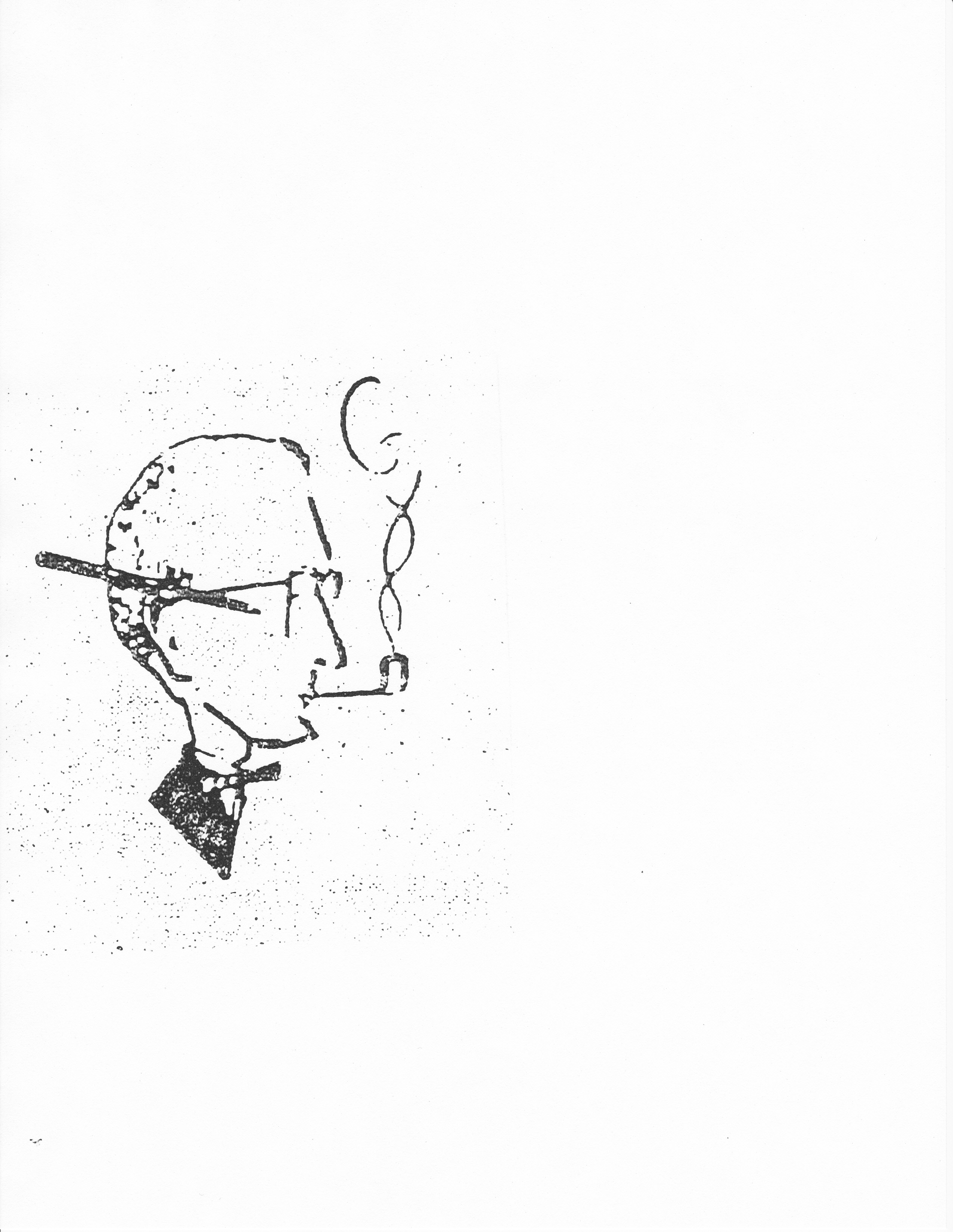 Floyd Lacy was editor of the Exponent for 17 years and before that he was the paper’s chief sports writer. Under Lacy’s editorial leadership the Exponent became an extension of the school. The athletic and academic accomplishments of scores of HHS students filled the pages of the paper each week. Athletes and scholars alike looked forward to the envelope from Lacy containing the original photo from a story he had written about them.

Lacy seldom missed a football or basketball game, at home or away. His statistics were the official ones, and a player could find out how many points he/she had scored fifteen years earlier—Lacy kept them all, enough to fill many boxes. Our students were special to him and he wanted them to be just as special to his readers.

Hundreds of those students, present and past, said thank you and goodbye at his funeral. Just about everyone had his own special memory of Lacy, and there were more smiles than tears as he was eulogized.

It is this dedication to Hagerstown athletics that we honor Floyd Lacy (posthumously) with a meritorious award in the Nettle Creek Athletic Hall of Fame.