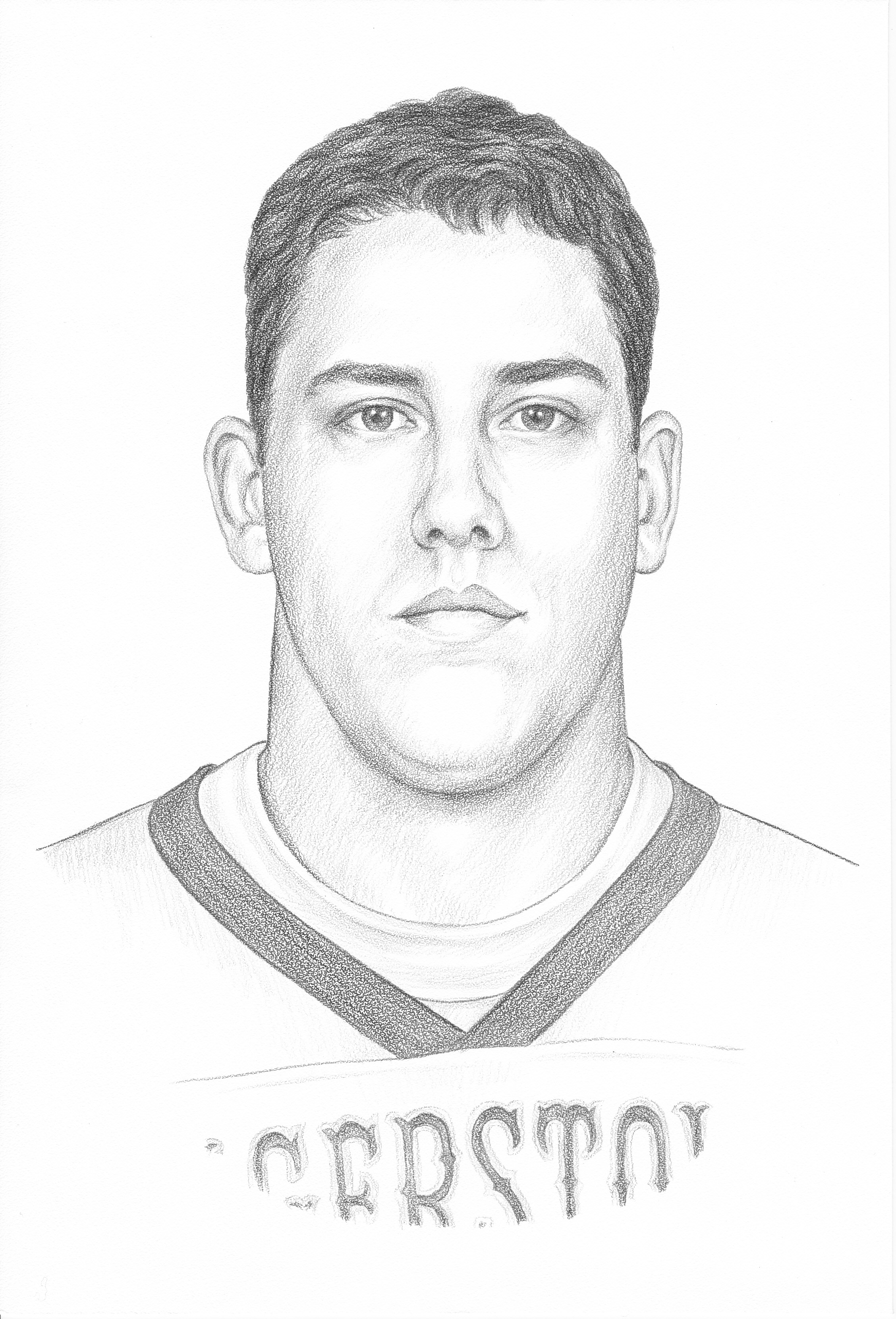 A two-sport standout at HHS in both football and baseball, Alan was selected to the 2000 Indiana North/South Baseball All Star series. He was selected All-state in both football and baseball as well as a multiple recipient of TEC honors in both sports. Alan played college baseball and football at Earlham College where he led both programs with distinction on and off the field of play earning All-conference recognition. He graduated from Earlham with Honors in 2004.   Lloyd Michael had this to say about his player, “Alan was the best power hitter in Hagerstown history. He holds the career record in home runs with 24 including 12 in one season. Alan was also a great contact hitter as he seldom struck out. He was known to stick out his elbow, on occasions to get hit by a pitch too. Alan Campbell was a very intelligent player and maybe our best bunter. He was a leader who hated to lose.”