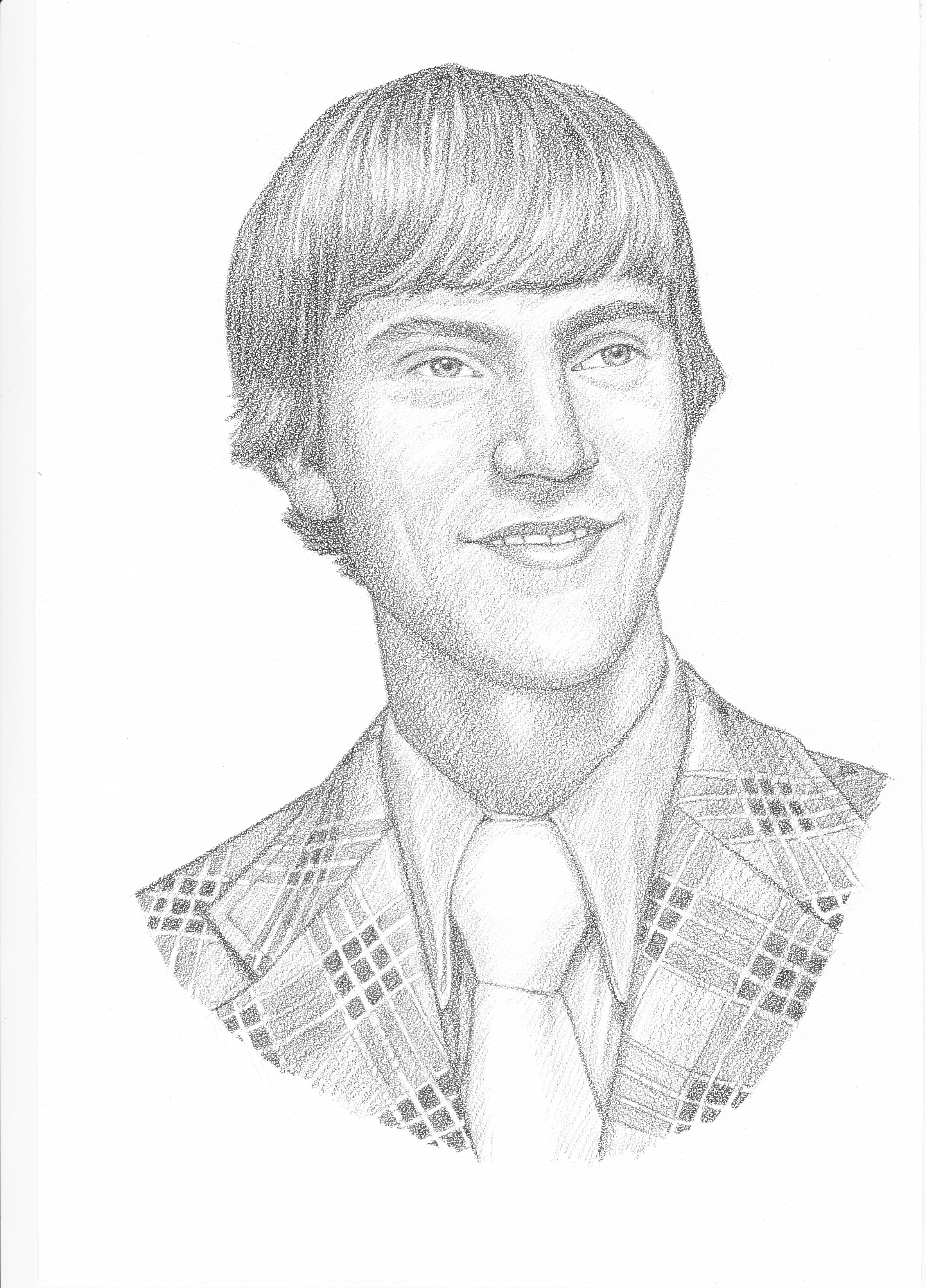 Cross country and track standout John Sanders, Hagerstown Tiger, Class of 1977, earned All-TEC cross country honors in 1975 and 1976 and All-TEC track honors in 1976 and 1977. A school record holder in cross country at 2.5 miles and in track at the one and two mile distances, John qualified for cross country regional in 1976 and for track regional in 1977 in the two mile. After receiving the Robert E. Clark Memorial Award upon graduation from Hagerstown, John attended Franklin College on an athletic scholarship and was named team MVP in cross country for the 1977 season. Later at David Lipscomb College, John also earned all-conference honors in cross country .   He holds degrees in both mechanical engineering and engineering science. As a coach, Mr. Sanders directed Hagerstown distance great and Hall of Fame member Pam Rhodus in middle school and also coached a number of state qualifiers in varsity cross country and track in both Texas and Kentucky, including his son Eric, at the 3200 meter distance.