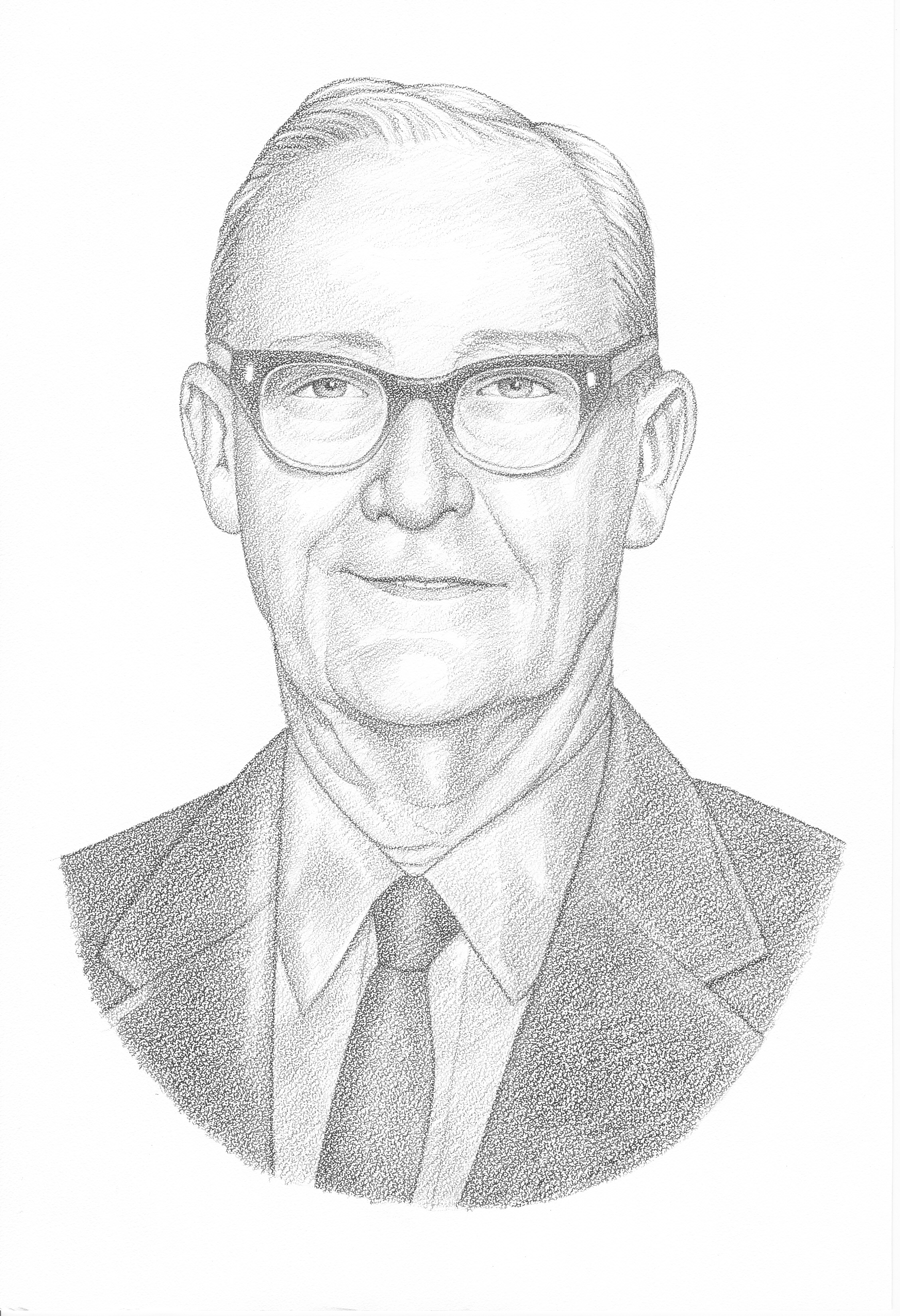 Marfield Cain – Hagerstown Tigers Class of 1924.  Marfield was a standout in both basketball and baseball at Hagerstown prior to his graduation in 1924.  He received his Bachelors degree from Earlham College and his Masters degree from Butler University.  Marfield returned to the Hagerstown area serving as coach, teacher and Principal (at Dalton School).  His varsity basketball coaching tenure at Hagerstown included the years from 1929 to 1938 and again from 1944 to 1946.  During those years he acquired 176 career wins and a sectional title in 1929.  His teams were county champions for 3 years.  It is quite fitting to honor Marfield for all the time he has spent in the Nettle Creek area not only as a student here but for his time as a teacher, coach and principal.