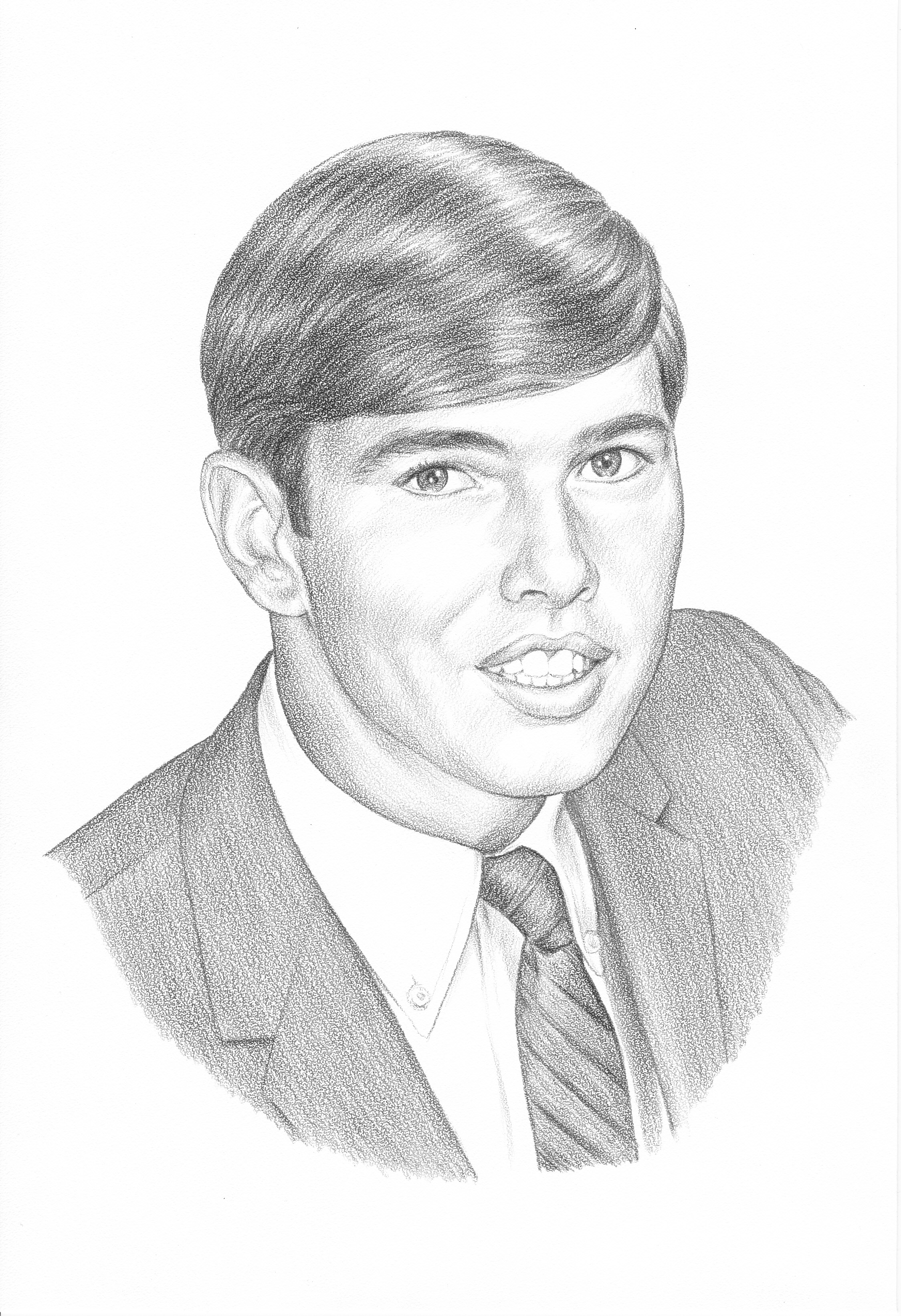 Only missing a couple of years in the early 70’s there was a Tinkle brother on every football, basketball, and baseball team from 1965 until 1979. Between these outstanding brothers they earned 40 varsity letters while at Hagerstown Jr/Sr High School. They were selected 24 times to all-conference teams in the TEC. The Tinkle brothers were awarded MVP 16 times on their respective teams. They were all members of the Wayne County Tournament Basketball teams. Each sport season there was a Tinkle leading in every statistical category. They were outstanding competitors each season. Bill was All-State in Basketball and Dick was All-State in football (this was before schools were divided into classes), and Ronnie received football All-State recognition in a 3 class system in 1978. Hagerstown had 12 years of Tinkle performances in football, basketball and baseball along with 4 years of a Tinkle in Track and Golf. These three brothers were each outstanding on their own accord, but their accomplishments through a 15 year time frame goes beyond awesome. We thank them for those exciting performances all these years later.

Lloyd Michael said, “Bill and I played some basketball together and he was a pure shooter who could score at will. Dick is the best athlete during my time at Hagerstown. He could do it all in every sport. The brothers were all great leaders for their respective teams.”