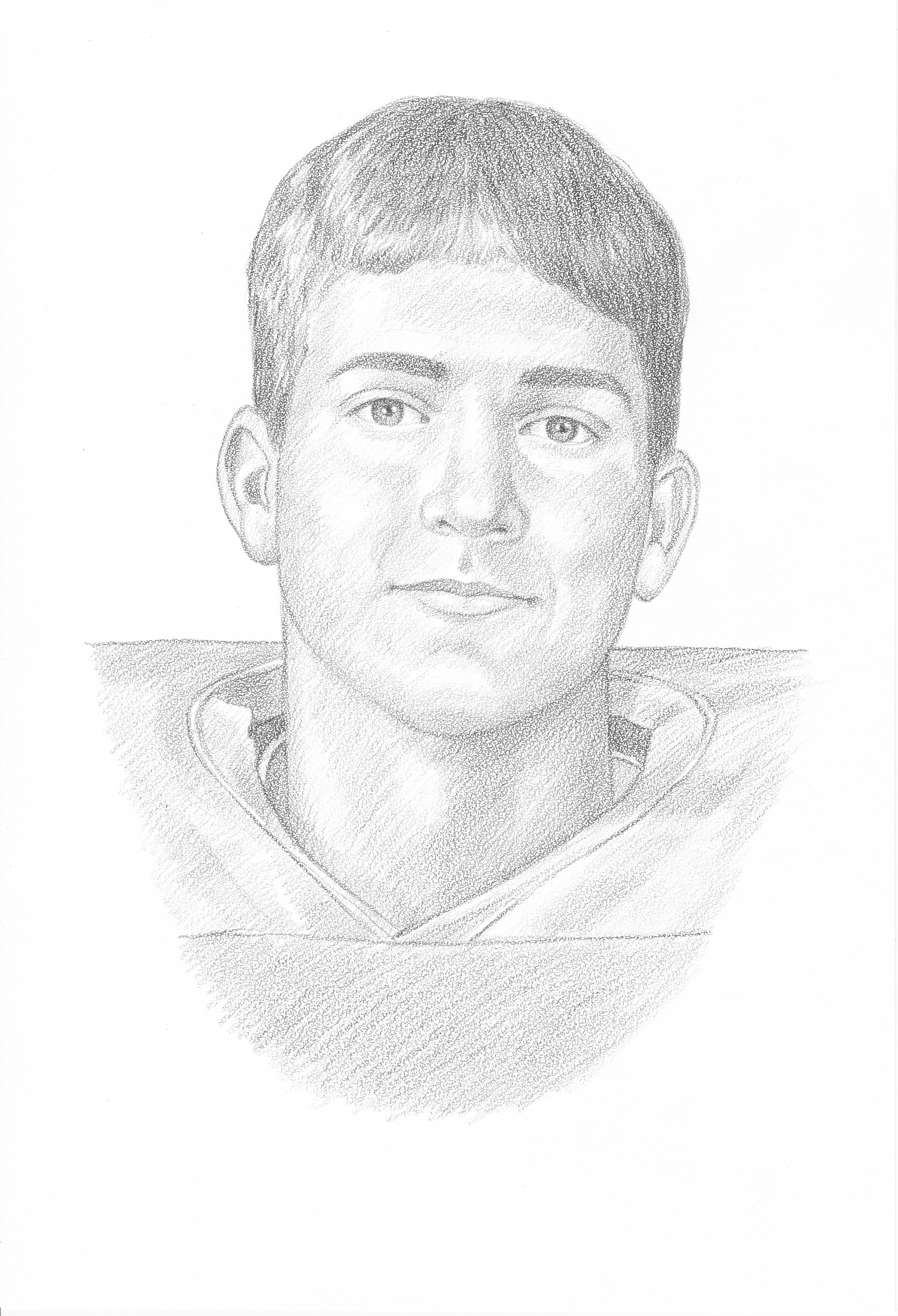 Michael (Mike) Woods graduated from HHS in 1985 after earning a maximum of 12 varsity letters, four of those in football where he secured multiple All-TEC honors. Mike played on the Tigers’ Final Four squad in 1982, and later in his career was named All-State Honorable Mention. He also lettered four times in wrestling, winning an individual sectional title his senior year, and four years in track as an All-TEC performer his junior and senior years. Mike Woods was inducted into the Taylor University Hall of Fame in 2011 in recognition of his stellar college football career as a Taylor Trojan. Mike rushed for 34 career touchdowns, a record unmatched by any other player since the school introduced football in 1948. He also holds all-time school records for rushing in a game (339 yards) and rushing in a career (3,594 yards). Additionally, Woods is second in career points (204) and in single-season rushing yardage (1,511). He was a two-time NAIA Honorable Mention All-American, and a three-time All-District/All-Conference Player. Today Mr. Woods is the CEO and Head of the Americas for Deutsche Asset Management, a $300 billion assets under management firm in the Americas and part of the ninth largest asset manager in the world. He resides in Glen Cove, New York, with his wife Jennifer and their twin daughters, Audrey and Ella.