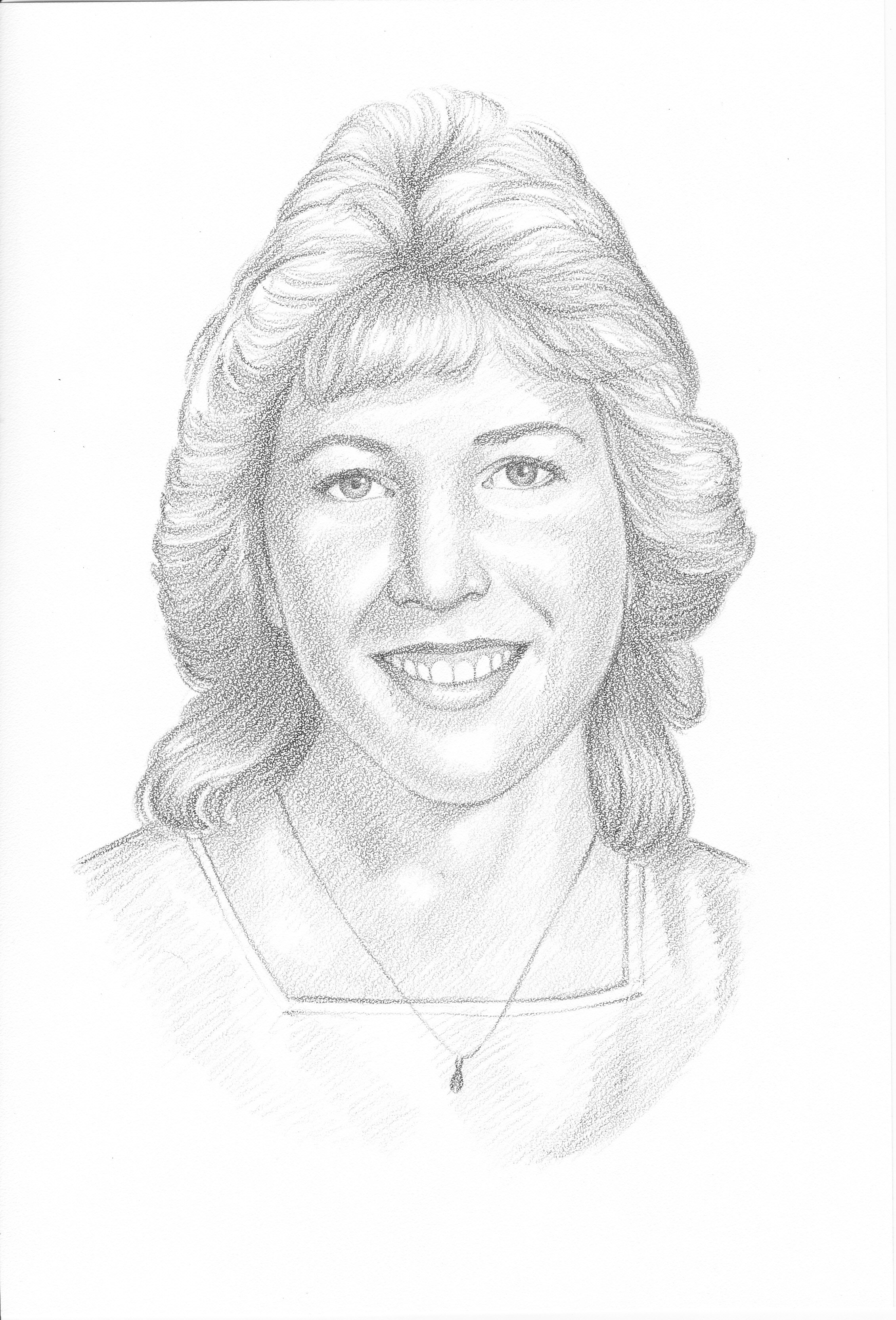 Heather (Bryn) Garrett graduated from Hagerstown High School in 1985 with exceptional academic and athletic accomplishments. At HHS Heather started and lettered four years in basketball, leading the Tigers in scoring three of those years while accumulating 1,015 career points. She earned All-TEC honors three times, was named to the all-sectional team in 1982-83, and was selected as team MVP for three consecutive years. Heather’s best game was a 36 point, 27 rebound performance her senior year. Heather averaged 20.2 points and 12.8 rebounds per game her junior year and 18.4 points and 13.2 rebounds per game her senior season. She also earned three varsity letters in volleyball where she was a two-time All-TEC selection and two-time team MVP. Heather excelled in track as well, lettering four years and earning All-TEC honors twice competing in 100 and 300 hurdles and the 440 relay. After high school she received an appointment to the United States Military Academy at West Point where she continued her basketball career. Heather was a power forward starter on Army’s NCAA Division II Sweet 16 team her sophomore year and earned Honorable Mention All-Conference her senior year. She had a career-best 17 point, 13 rebound performance in her sophomore year at West Point. In her 4-year basketball career for the Army Black Knights she scored 337 points and grabbed 447 rebounds and was honored with playing in the MCBA East-West Senior All-Star game where she scored 12 points, grabbing 9 rebounds. After graduation Heather was appointed as a graduate-assistant basketball coach for Army at West Point. She also served as girls head varsity basketball coach for two U.S. Department of Defense high schools during assignments in Germany. Today, Colonel Garrett is a 23-year active-duty US Army Officer where she currently serves as Chief of Staff for Army recruiting at the US Army Recruiting Command Headquarters in Fort Knox, Kentucky.