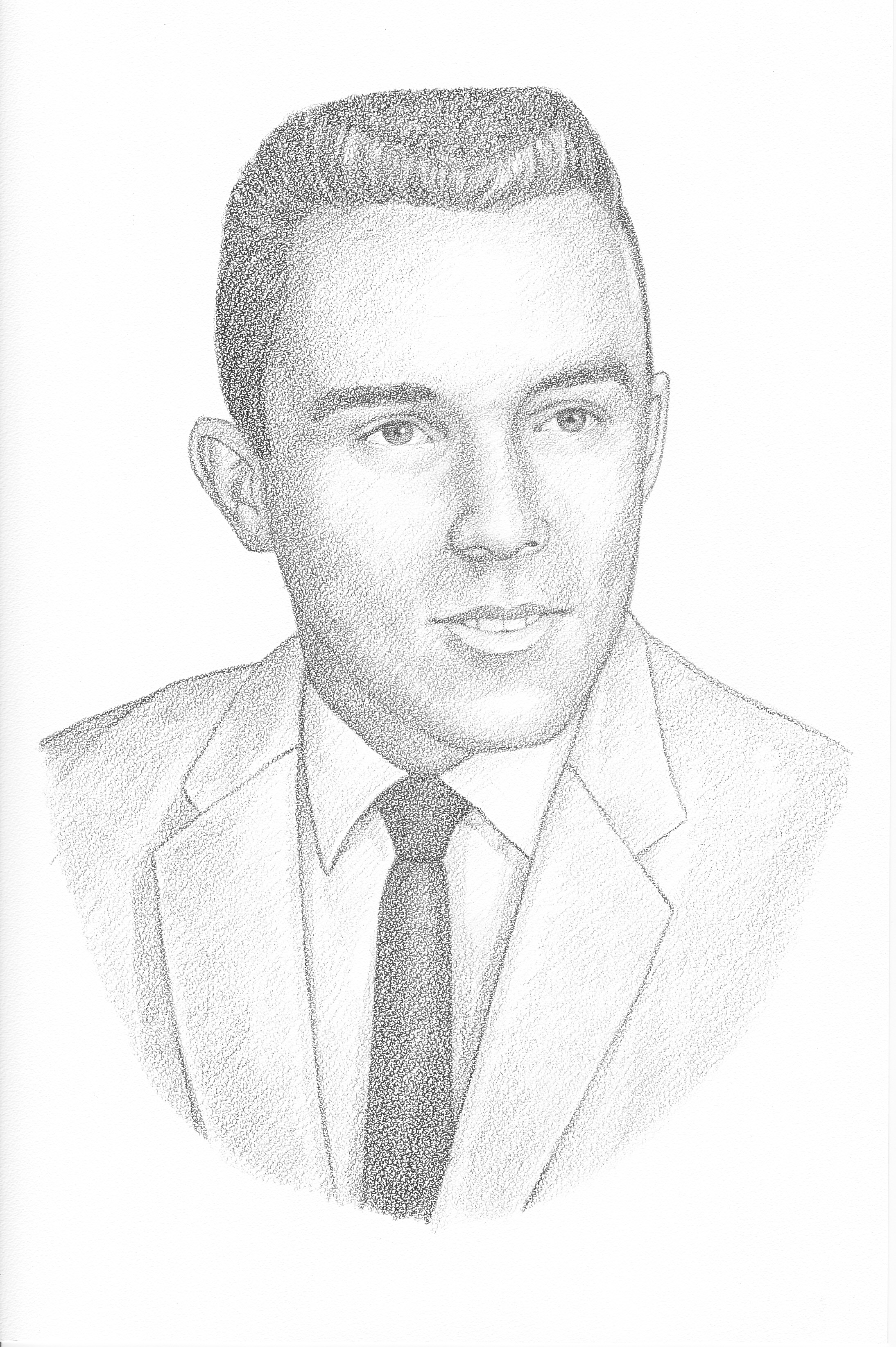 Jerry Basford graduated from Hagerstown in 1959, earning 14 varsity letters in four sports: football, basketball, baseball and track.  A two-way starter in football, he was the teams’ leading rusher and an all-conference selection in 1957 and 1958.  Jerry also led his basketball team to a Sectional Championship (Team inducted 2013) in 1959, was the teams’ leading scorer, an all-conference selection and all-sectional selection in 1958 and 1959.  He was named to the all-regional team in 1959 and the first Tiger to score over 1000 points (1067) in his career.  A conference champion and school record holder in the 100 and 220 yard dashes, he also qualified for semi-state in those events.