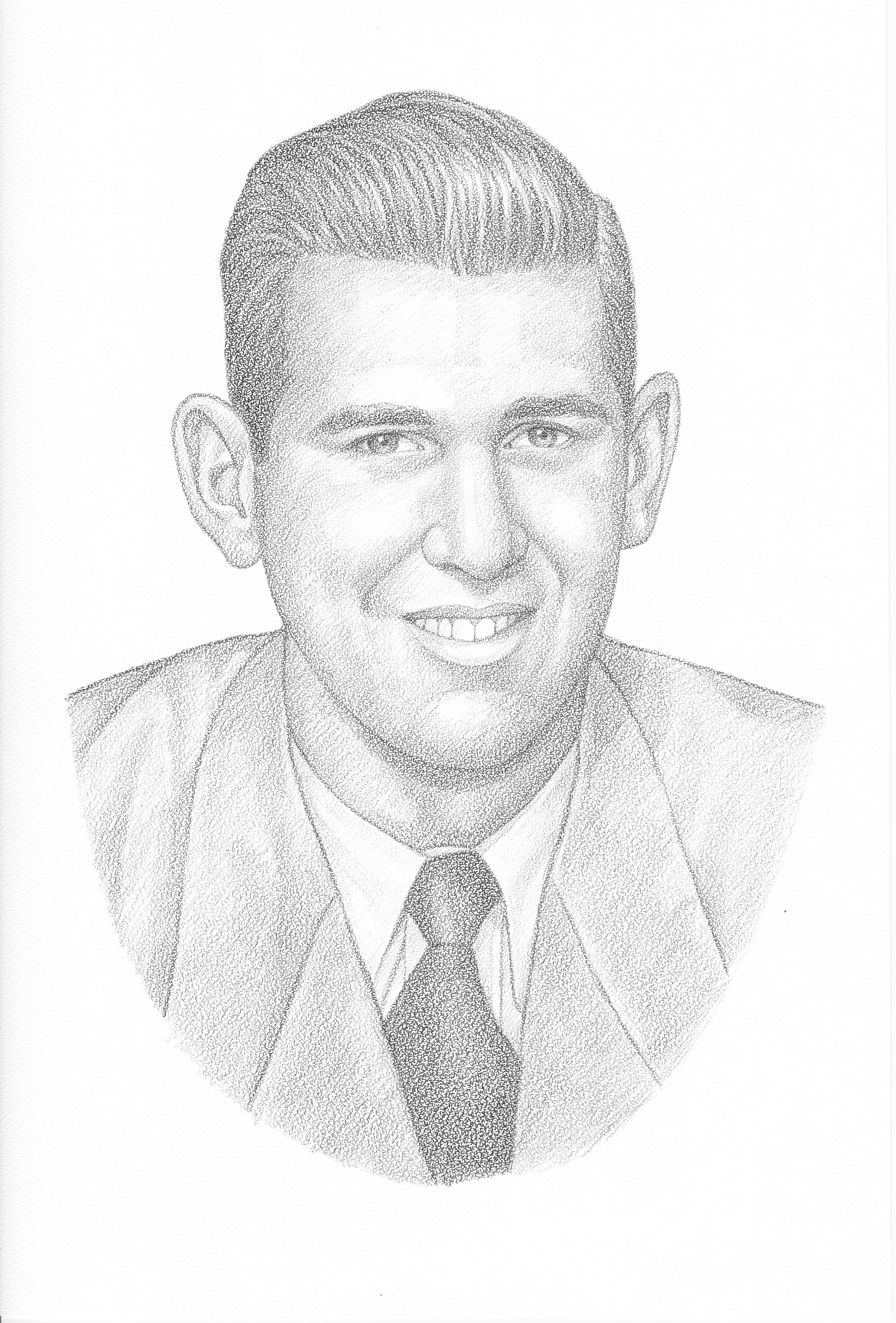 A Greens Fork Demon from the class of 1949, Jack Ridge earned multiple honors in baseball, basketball and track from 1946-1949.  In baseball, Jack was the Wayne County Freshman of the year in 1946, and was a Wayne County All-Star who played for the Hagerstown Merchants baseball team of 1948.  He helped Greens Fork win a county championship in 1949.  Mr. Ridge pitched four no-hitters in 1949 when he was honored as Top Pitcher for Wayne County.  He continued his baseball career in the Industrial League until 1952 and was a prospect for the professional Muncie Reds.  Jack then entered the army where he served and played on the Army baseball team until 1954.  In basketball Jack led the county in scoring during 1948, led Greens Fork to a county championship in 1949, and was selected to the All-Sectional team that same year.  Jack was a member of the Economy Royals basketball team, helped win an Industrial league championship in 1954, and throughout his adult life ran a successful general contracting and carpentry business in the Wayne County area.