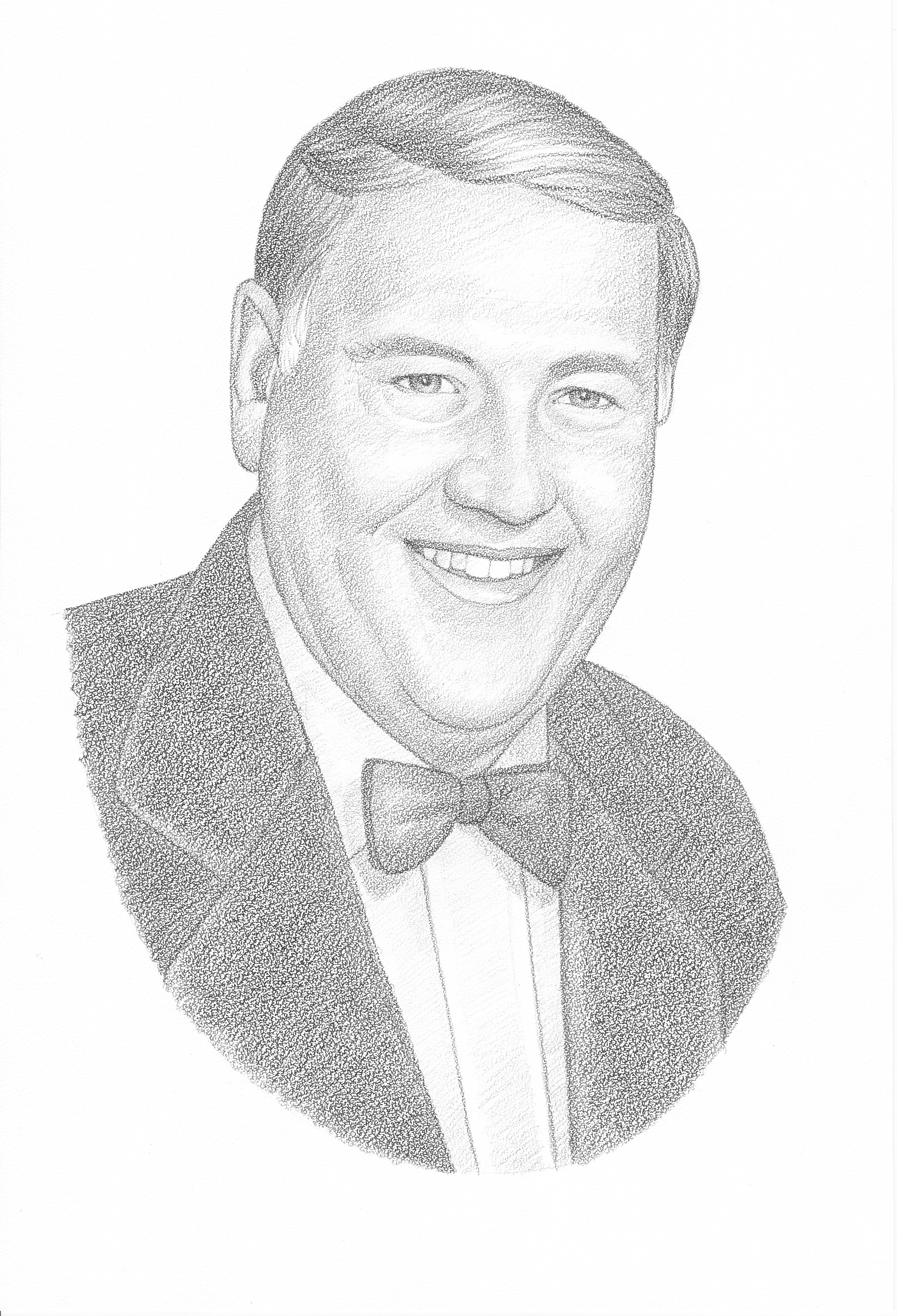 Rex Ellis – Greens Fork class of 1936.  Rex was a baseball and basketball standout for the Greens Fork Demons in the early to mid 1930’s.  He was a member of the county champions in baseball and basketball in 1935 and 1936.  Rex was also on the Sectional championship basketball team in 1936.  He went on to Notre Dame where he was a standout athlete from 1936 to 1940.  In 1939 Rex was an All-American basketball nominee at Notre Dame.  In 1940 he graduated from Notre Dame Magna Cum Laude.  Rex signed to play baseball with the Cincinnati Reds organization in 1940.  After serving a brief stint as Athletic Director at Rider College from 1940-42, he joined the FBI and played baseball for the bureau’s team.  During that time, he once played against Ronald “Dutch” Reagan’s Air Force team.  Rex later served as a successful attorney and arbiter in the state of California.