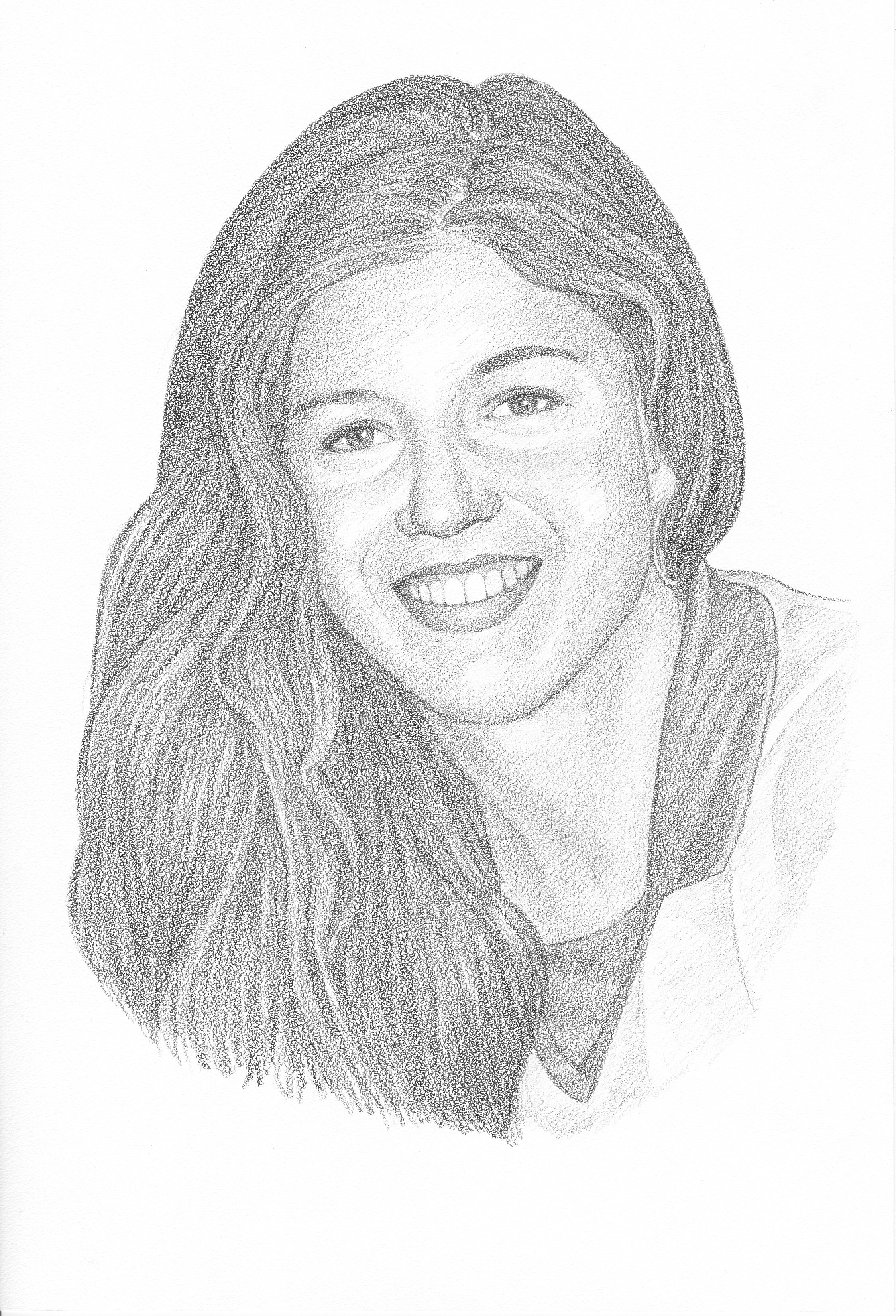 Jessica Stout Bell – Hagerstown Tigers Class of 1993. Jessica was an outstanding athlete in volleyball and basketball at HHS while achieving multiple All-state, All-Area, and All- TEC honors. Jessica also became an outstanding volleyball player at Miami University and was a 4 year starting setter for the 1994-1997 Miami teams.    Some of her honors include selection as MAC Freshman of the year in 1994 and MAC player of the year in 1997.   Jessica led her Miami teams to 3 consecutive MAC championships in 95, 96, and 97 and to their first ever at-large bid to the NCAA tournament in 1995. Jessica was named MVP of the Alabama Crimson Tide tournament in 1995 and the MAC tournament in 1996. She was named to the All Tournament teams at Maryland, Utah and Illinois State. Jessica has also been named to a number of All-Academic teams. She holds many records at Miami and for the MAC. Jessica is Miami’s all time assist leader. She is also the all-time MAC assist leader with 5,794 assists during her career at Miami.   She appeared in Sports Illustrated’s ‘faces in the crowd’ section. In 1997 Jessica was named Miami University’s Female Athlete of the Year. She earned her degree in exercise science and is a Medical Doctor in the Indianapolis area.  Jessica was inducted into the Miami University Hall of Fame.