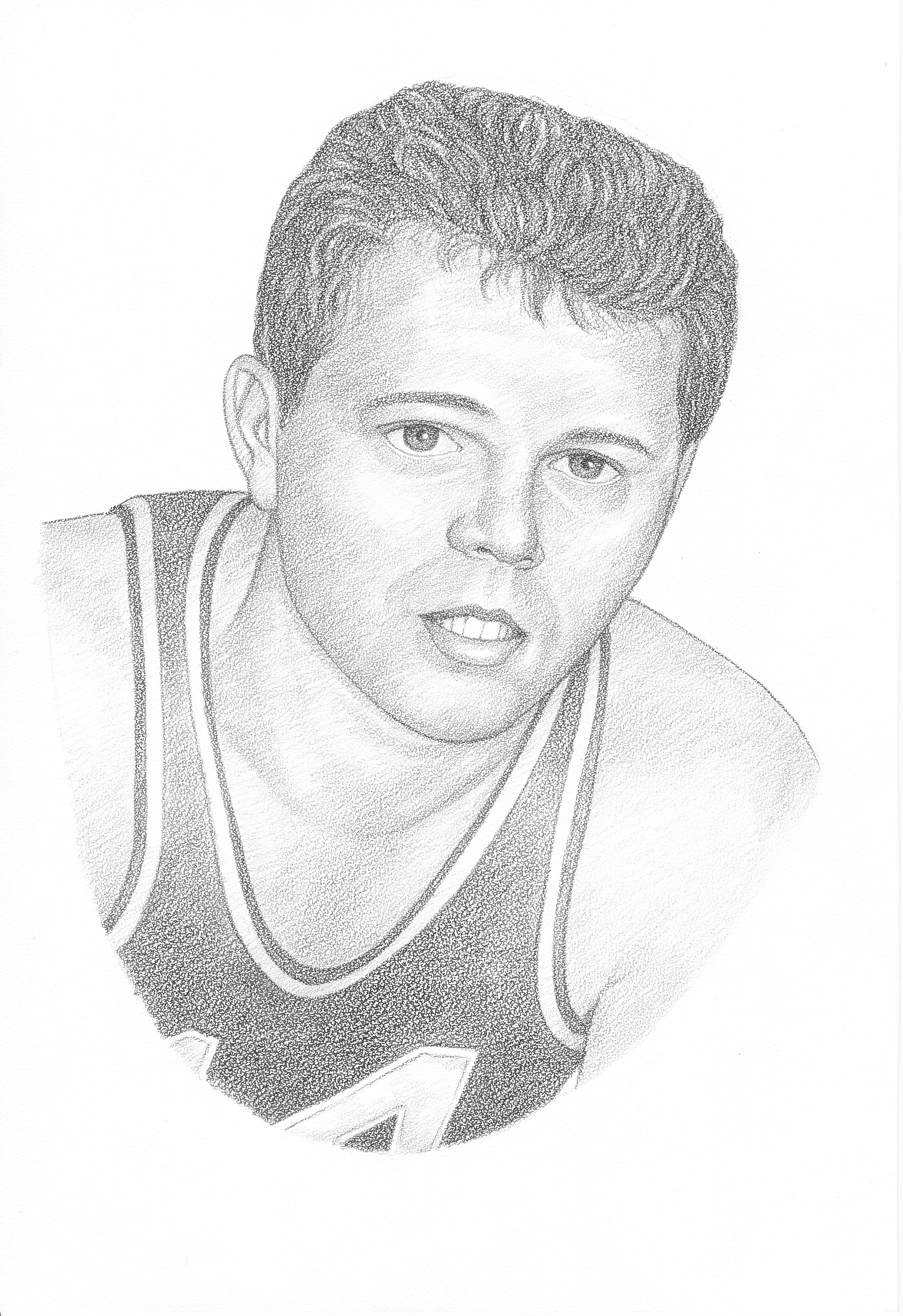 James J “Jim” Oler – Economy Cardinals class of 1952.  Jim excelled as a 4 year letter winner in basketball for the Economy Cardinals.  He averaged 25.5 points per game his senior year and was the career scoring leader with 1,260 points.  He was a 4 year starter at Florida State University from 1952 – 1956.  Rex has held many scoring records while at FSU including most points in a season, season average, free throws made and attempted for a game, season and career.  He is second in all time scoring for Florida State with 1,820 points.  Jim is a member of the Florida State University athletic hall of fame.  He also taught and coached at Brevard Community College (1962-1978) and at Gulf Coast Community College (1981-1989) where his teams excelled and he received many coaching awards.  In 1967, his Brevard team went 28-0.  In 1967 and in 1973 his teams were NJCCA Regional Champions and in 1970 they were ranked #1 in the Junior College national rankings.  During his tenure, his teams won 12 division III championships, 11 Suncoast conference championships and he was named the SCC coach of the year 11 times.